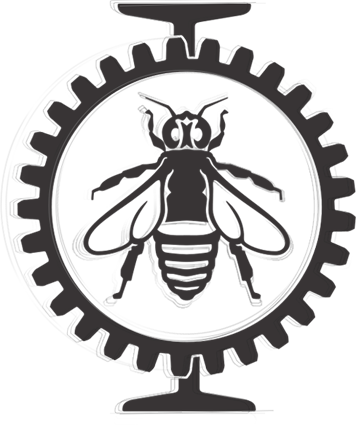 On December 6, 1989, an armed man killed 14 women, and injured 13 other individuals at Polytechnique Montréal.

On December 6, 2009, a commemorative event marking the 20th anniversary of the Massacre took place at Notre-Dame Basilica in Montréal. At this sombre secular ceremony, Polytechnique remembered the 14 women killed during the drama and the impact it had on their families and friends. Present at the event were the parents of the dead, those who has survived the attack, professors, personnel, alumni, students and former employees, as well as their families. The ceremony’s theme was ''Dans nos cœurs demeure le souvenir, dans nos mains fleurit l'avenir'' (The memory lives in our hearts, the future blooms in our hands).

The anniversary of these tragic events has become Canada’s National Day of Commemoration and Action on Violence against Women.

December 6, 2014 marked the 25th anniversary of the tragedy. On this occasion, Polytechnique Montréal inaugurated the first week of the White rose.

On December 6 every year, 14 white roses are placed near Polytechnique’s plaque commemorating the victims:

On the 25th anniversary of the tragic events of December 6, 1989, Polytechnique Montréal presented the very first edition of the Week of the White Rose. This annual fundraiser, to benefit Polytechnique Montréal’s science camp, Folie Technique, is aimed at giving girls from disadvantaged communities the opportunity to take part in science awareness activities, through the sale of virtual white roses.